STONESY is a Seattle based band faithfully reproducing the timeless music of the Rolling Stones on stage.

Marc has been involved in the Seattle Music Scene for over 20 years, contributing his talents towards a multitude of local bands including Full Metal Jacket, WingsNThings: The Music of Paul McCartney, Borrowed Time – The Music of Styx, Just One Look – Tribute to Linda Ronstadt, Third Stage – Tribute to Boston and Tony LaStella’s Wise Guys, as well as The Kings of Hollywood – Tribute to the Eagles. His vocal and instrumental abilities have earned Marc a successful place in the local music industry as one of the Northwest’s most versatile performers.

From the stages of CBGB and Whiskey A-Go-Go to a recording gig attended by Bob Dylan, Randy Casey’s music career spans more than three decades.

Dalina Thrift-Viveros is a Seattle-based multi-instrumentalist specializing in saxophone and vocals. She has been performing professionally for over 20 years and has played all different kinds of shows, from busking to bars and restaurants, weddings, casinos, and festivals.

She is a founding member of Fever 103 (Foreigner tribute) and is also a member of Sonic Funk (70s and 80s disco and funk tribute), and Mystery Date (70s and 80s rock and pop tribute. Dalina is also a member of the Emerald City Saxophone Quartet and one half of the jazz/pop wedding and party duo Off The Record with Ron Leonardi. She has made guest appearances with Mainstreet (Bob Seger tribute), Cherry Cherry (Neil Diamond tribute), The Kings of Hollywood (Eagles tribute), and Pleasure To Burn, as well as the Los Angeles-based wedding and party band Lounge-O-Rama.

The piano lessons his parents made him take never went over well with Karl. But as a teenager, he started borrowing his sister’s guitar and the fun began. Karl has performed solo on his acoustic guitar, played mandolin in duos and played both acoustic and electric guitar in an assortment of rock, folk, and blues bands. Working with these bands and recording a number of CDs has helped him develop a unique style of playing and singing. Karl performs with Alan White (Drummer – Yes/John Lennon) in “White”, and also for Just One Look – Tribute to Linda Ronstadt.

Born in Buenos Aires, Argentina, Fernando moved to New York and started taking piano lessons at age 6. He later studied at the Conservatory of Music in Argentina. By the early 80s he was bassist and vocalist for the Buenos Aires band, Tris. In Dallas, Texas he contributed rhythm guitar and keyboards for the band The Stuntmen. He has performed with the baroque group Les Bóreades in Portland and Montréal. Here in the Pacific Northwest he played with the Tacoma based blues group, The Kari Ehli Band as their bass player and for several years played bass, guitar, harmonica and keyboards for Brand X. He also performs with the Paul McCartney tribute band WingsNThings: The Music of Paul McCartney as keyboardist, has made cameo appearances with Trial Run as bass player, Just One Look (Linda Ronstadt tribute) (bass), The Kings of Hollywood (Eagles tribute) (keyboards) and can sometimes be caught red-handed playing with The Foot Stompers Trio contributing bass, keyboards and vocals. He has thrilled audiences at venues in Seattle, Tacoma, Portland, New York, Dallas, Montréal and Buenos Aires.

Brad has been the powerhouse behind bands of just about every musical style there is over the years. From rock to jazz to blues, Brad delivers drumming precision and style that has been the foundation for bands such as Second Hand Newz – Fleetwood Mac Tribute, Black Velvet 4, Endangered Species, Bad Ju Ju, Rockavores and Root Seller. Brad’s unique and diverse drumming style punches through and hits the pocket every time! 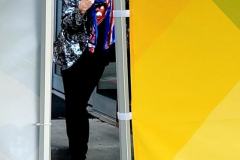 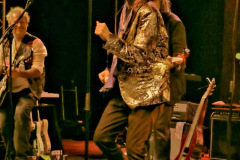 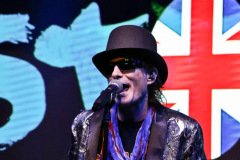 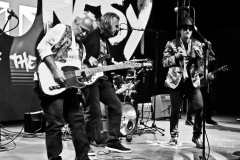 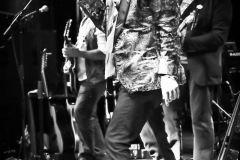 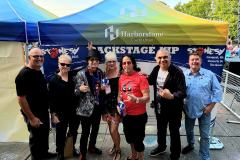 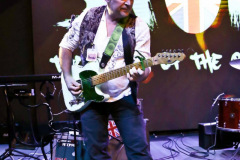 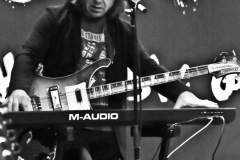 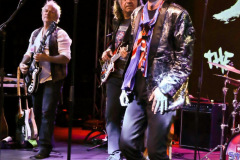 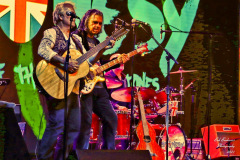 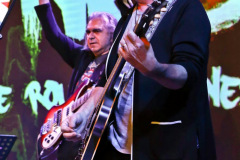 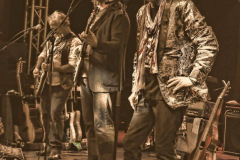 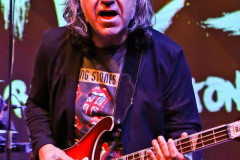 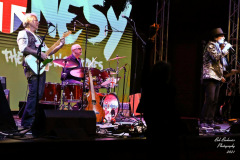 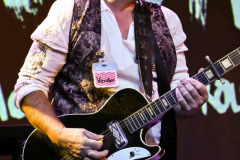 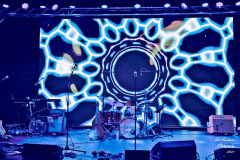 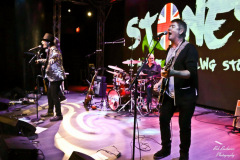 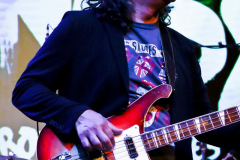 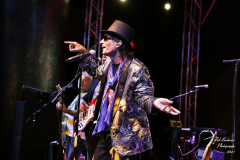 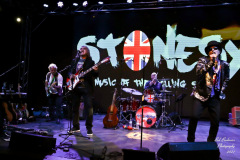 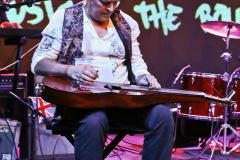 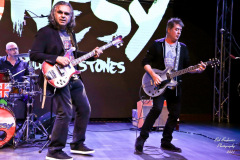 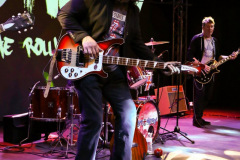 (Tell us your experiences here)